I don’t know if you all have heard of the phenomenon of the “Growth Mindset” by Carol Dweck,  but it’s basically a how-to in changing your words and mentality to become more successful in life. I plan to use this “Growth Mindset” approach in my tutoring and self-criticism.

Before you decide this is a crunchy-hippie-doesn’t-actually-work-thing, check out the actual research done in order to prove it works:

The opposite of the growth mindset is the fixed mindset which believes you are born with a certain amount of smartness. People with the fixed mindset are less likely to take challenges and runs away in the face of effort. Here’s a comparison chart: 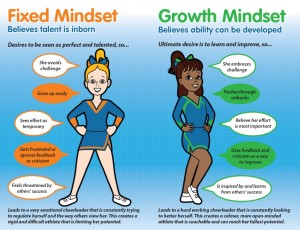 I’m going to cut to the chase with my own ideas of how to implement this genius technique into your lives:

When you are Self-Criticizing (especially in school work):

Fun thing to do: Make a reminder poster with how to change your thoughts!

When you are Tutoring or Teaching:

Some more examples are:

As a reminder to everyone, make a bulletin in your work-space or classroom! The chart below has some good examples to use.

Also, when you hear your students talking negatively about themselves, help them turn their mindset around!: 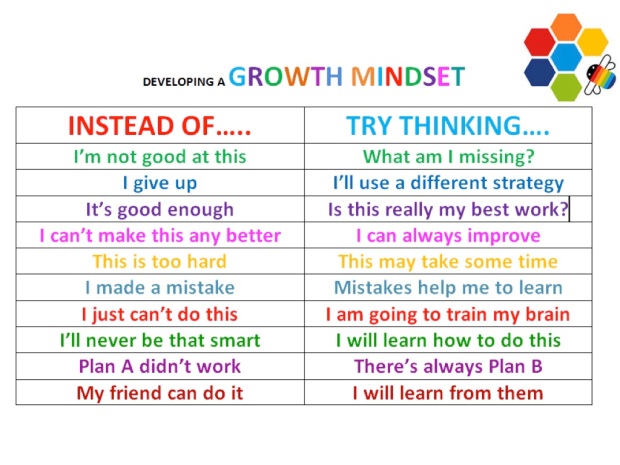 You can use the same basis of the tutoring or teaching style section, since they have the same goal. 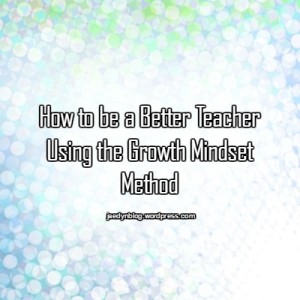 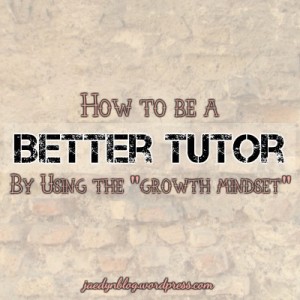 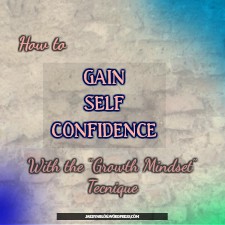 I am an INFJ with a degree in psychology. I run JustGiada, my blog and JustGiadaCo., my shop. The goal of this blog is to help you become a better you and share beauty and spirit by making the spiritual accessible. View all posts by Giada